The Empire of Adelaide

In wake of the final events that unfold at the end of Book One, it soon becomes clear that Constantine Academy can never be the same again. What began as an unsettling rumor quickly unravels into a reality that shakes the Illysium into a frenzy. The second installment of Constantine Series features unparalleled challenges that will call for the ultimate sacrifice and valor. In Book Two, The Empire of Adelaide, Jade, Aaron, Matt and Camilla come to realize that unlike the academy, the real world is one of dangerous enemies, poor odds and great risk.

P.S. You can keep posted with new release dates and more information about The Empire of Adelaide by liking my Facebook page here or by leaving a comment below! 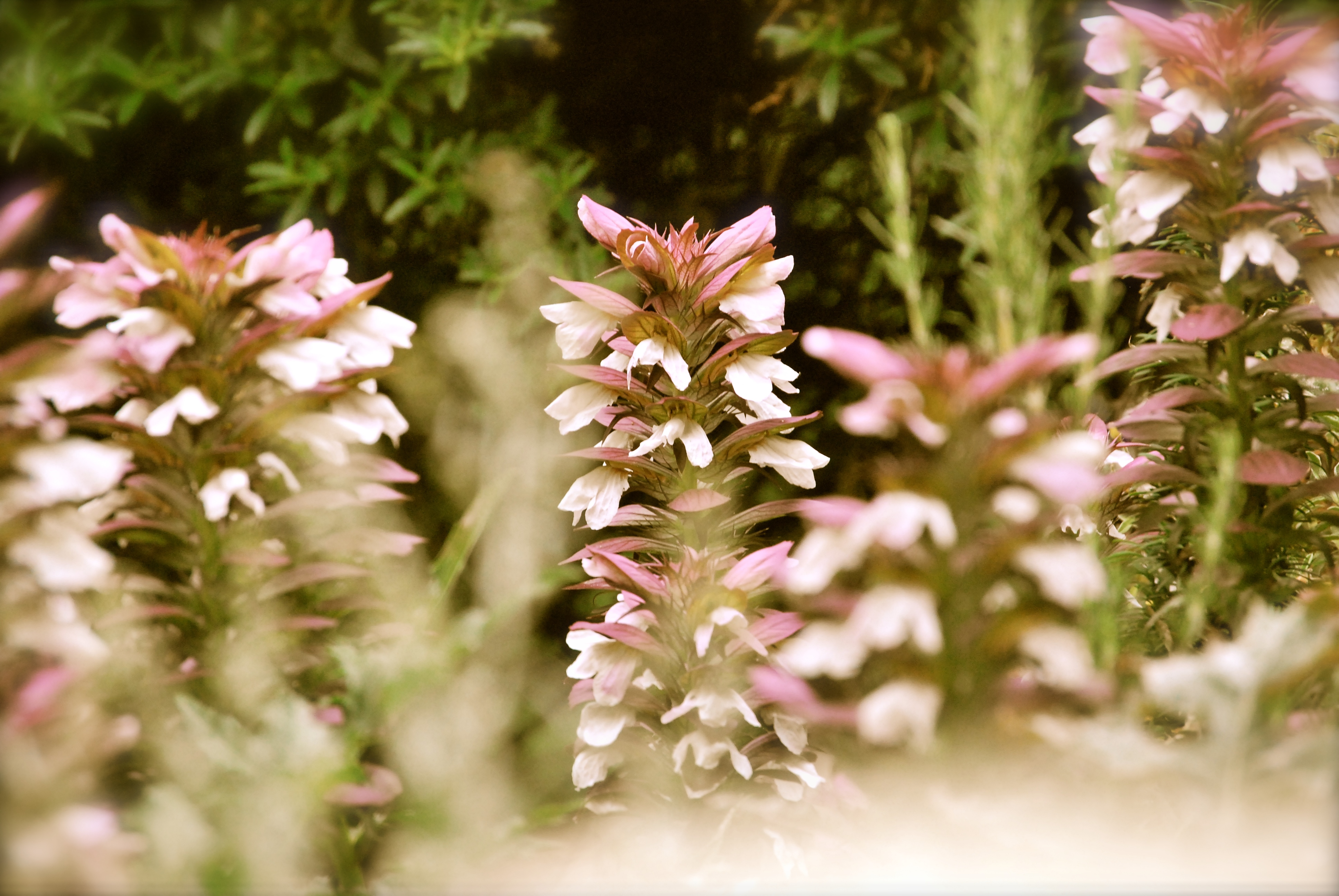