The Shackles of Constantine

In a world brimming with dark magic, talented students are being called upon from far and wide to fight to the death, or earn themselves the title of a warrior, at the greatest institution the Illysium knows: Constantine Academy.

When Jade Orwell’s father disappears from their home in the Division, along with a lifetime of untold secrets, her curiosity draws her to the Academy. But here, Jade’s life in the world of humans is a crime worthy of execution, and if she wants to save her father, she must fight to defend herself against the odds.Once Jade uncovers the extraordinary strength of her magic, she realizes too late what her father was trying to protect her from: Attention. The longer Jade stays, the deeper she entangles herself in the criminal lies being woven behind the scenes of the Academy. If she can’t find a way out, Jade may end up dead, along with all the other perpetrators against Illysian law.

Soon, violent rumors begin to swirl that the founder of Constantine Academy may still be alive, and the very fabric of authority, the Oculus, threatens to unravel. The Oculus will stop at nothing to silence such notions, and as panic stirs the Illysium, murder is rampant and merciless.

In this elitist world of magic and mystery, Jade will face intrigue, betrayal and the enduring strength of friendship.With her classmates, Matt and Aaron, and her roommates, Justine and Camilla, Jade moves to take action against the threats that imperil their school. As their lives hang in the balance, Jade is forced to question how much she is willing to risk for the sake of avenging her father’s untimely disappearance. 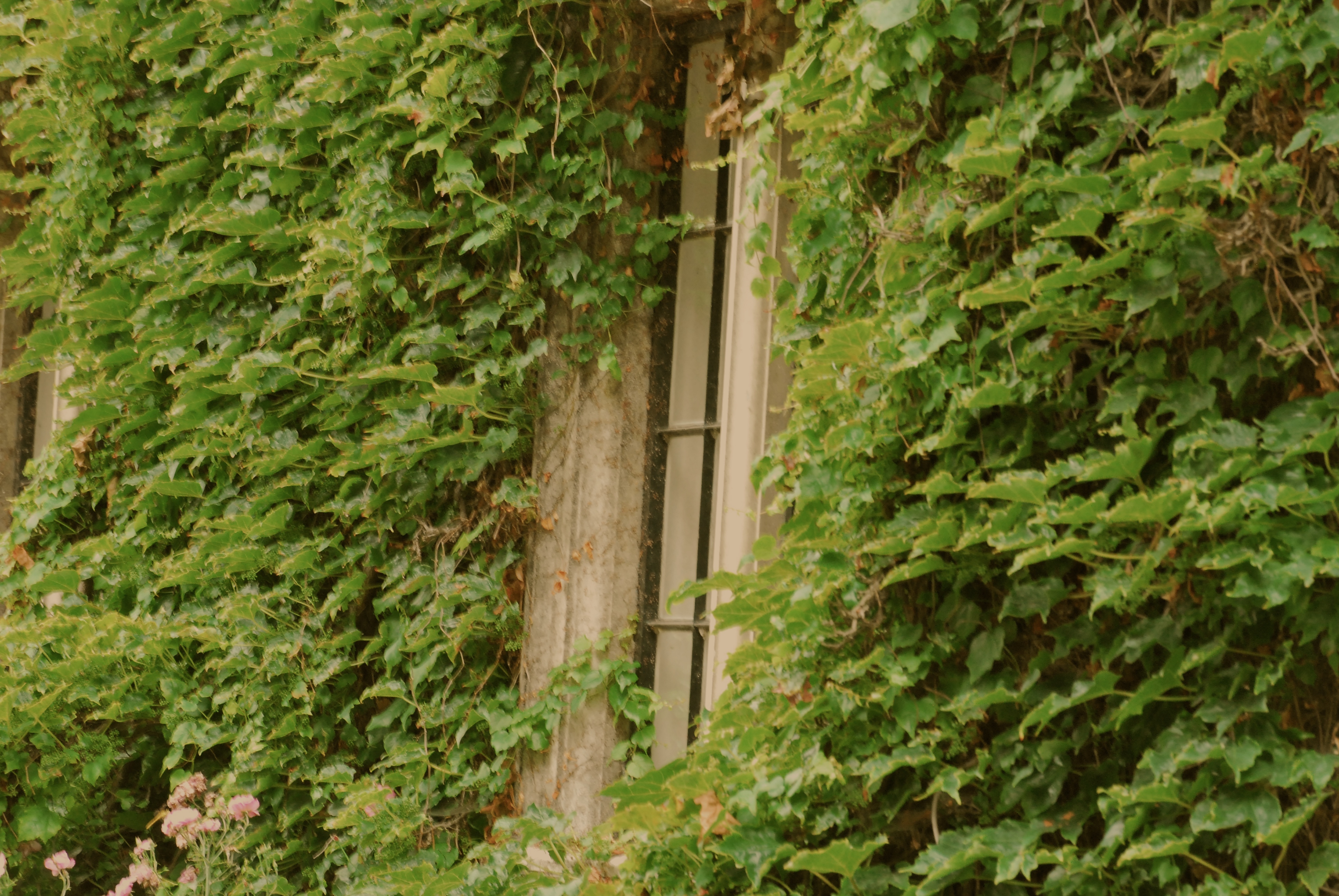